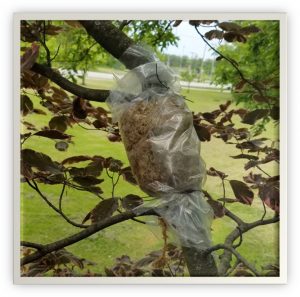 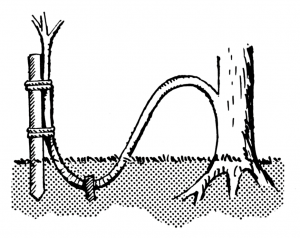 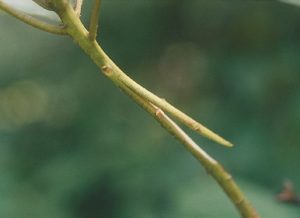 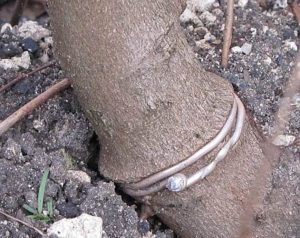 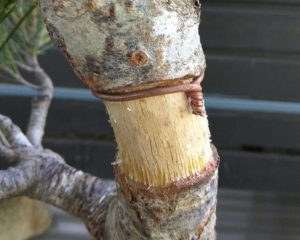 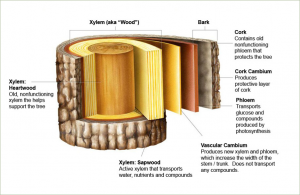 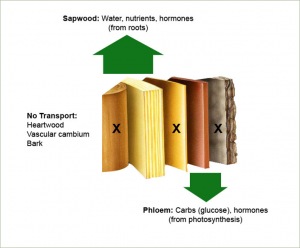 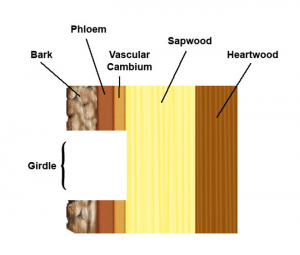 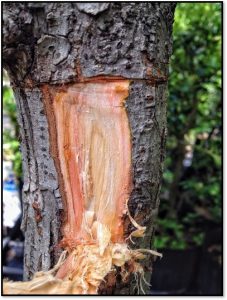 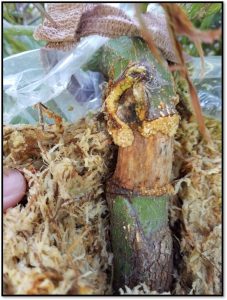 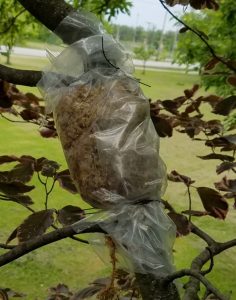 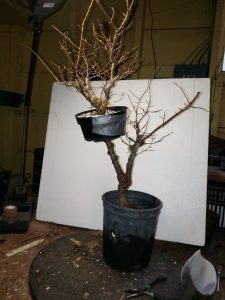 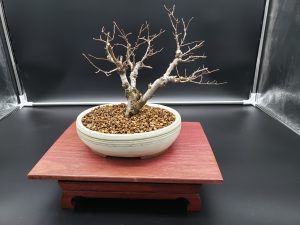 
Our meeting this month will be Saturday May 28th at 9:30am in the classroom at Rockefeller Park Greenhouse. We have two items on the agenda this month.

#1: Dues. Annual Dues are $25. You have 3 options for payment: cash/check at the meeting, online through our website or you can mail a check to Carole Roske. If you're new/recently new please include make sure we have your full name, address, phone number, etc.

#2: Preparation for our upcoming show on June 18-19th. We will discuss all necessary details for putting the show together, discuss volunteer duties, as well as guidelines for trees to show. Feel free to bring a tree with you to start primping it for exhibition.