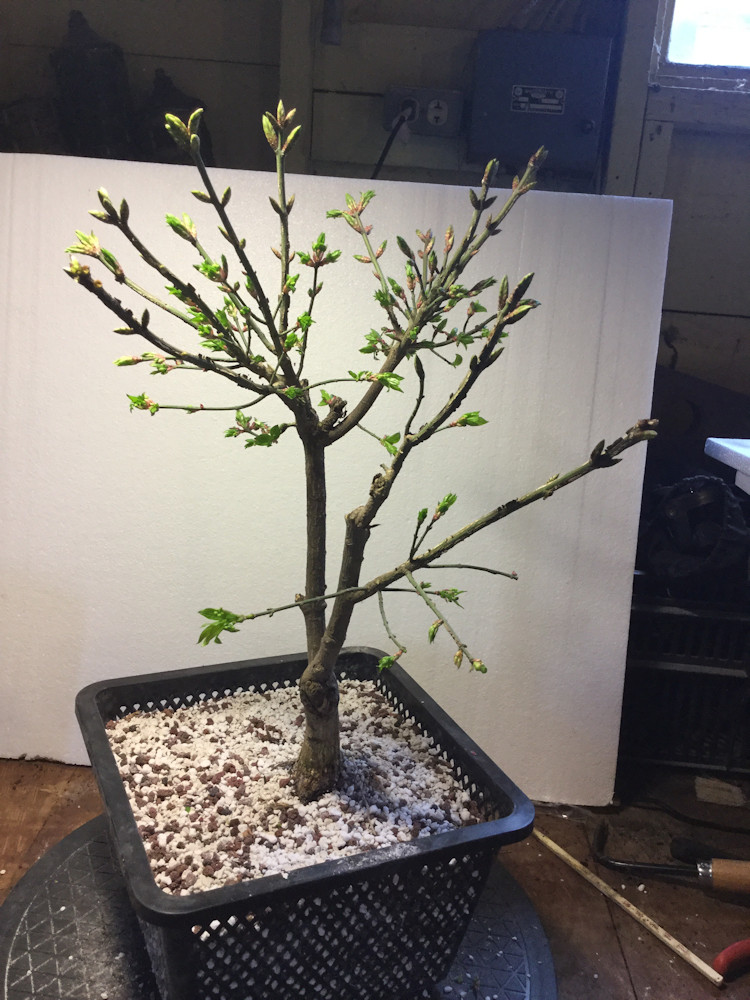 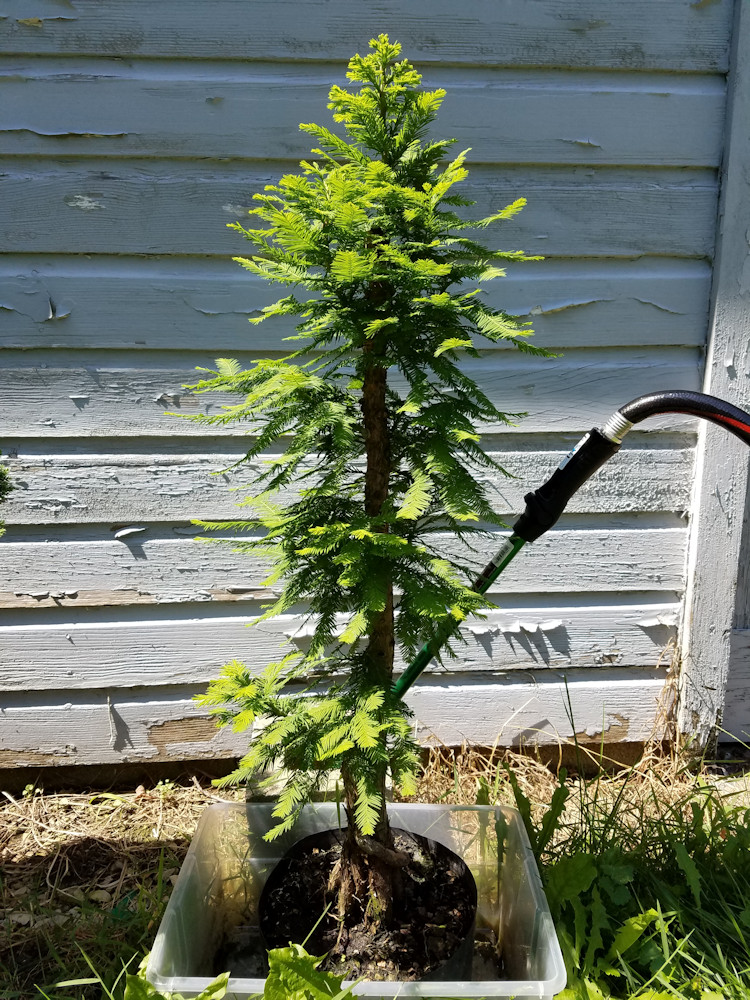 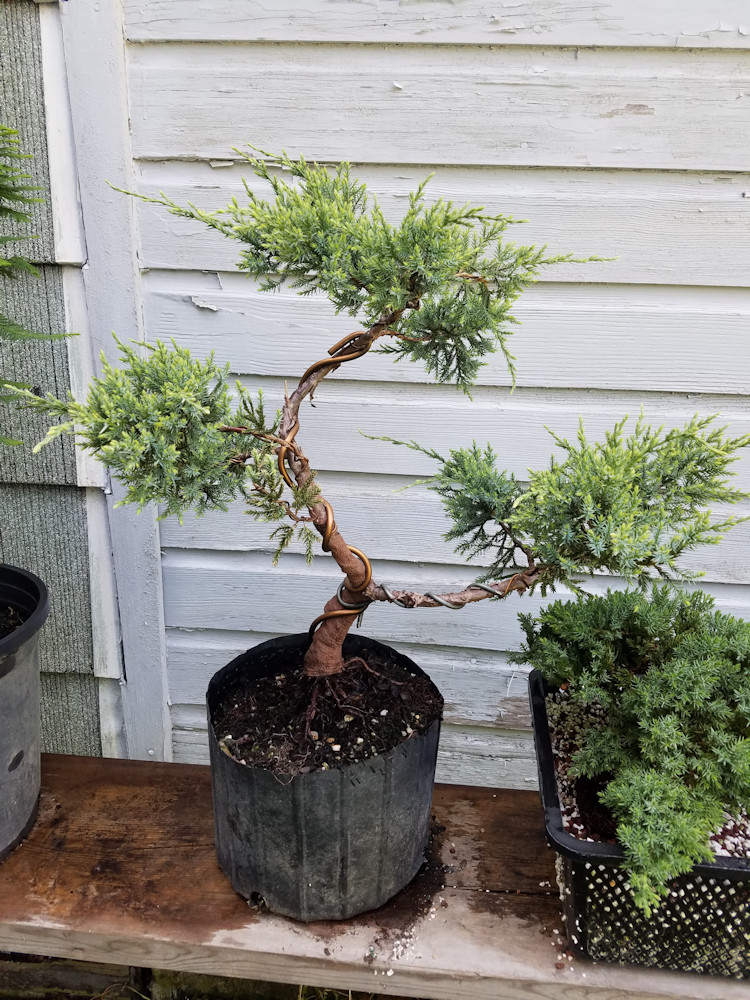 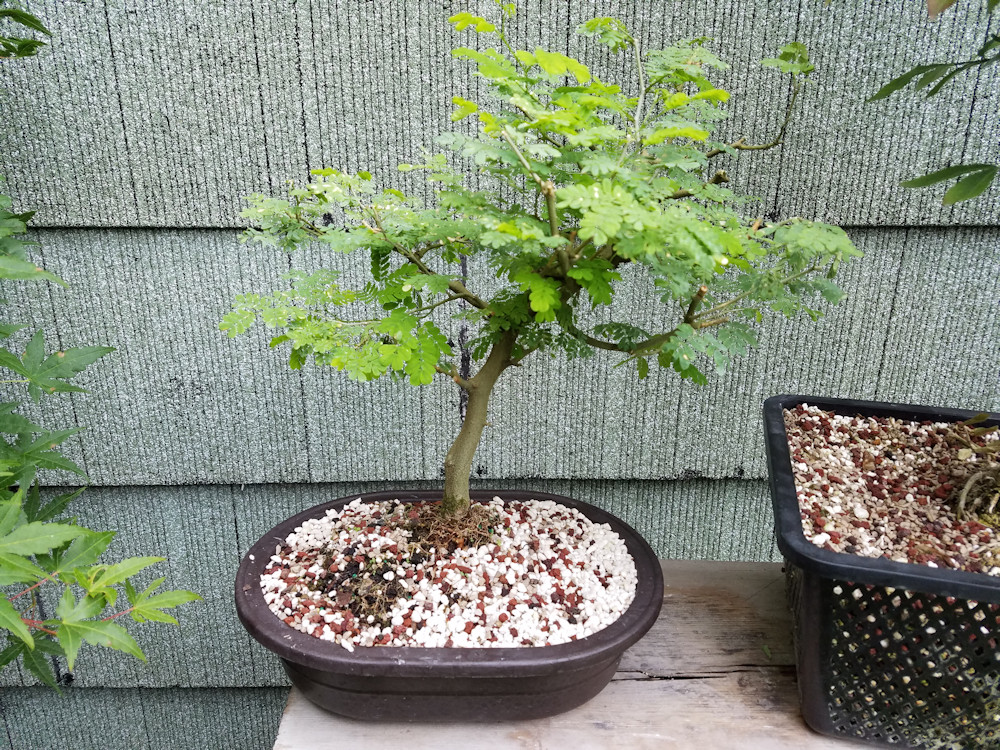 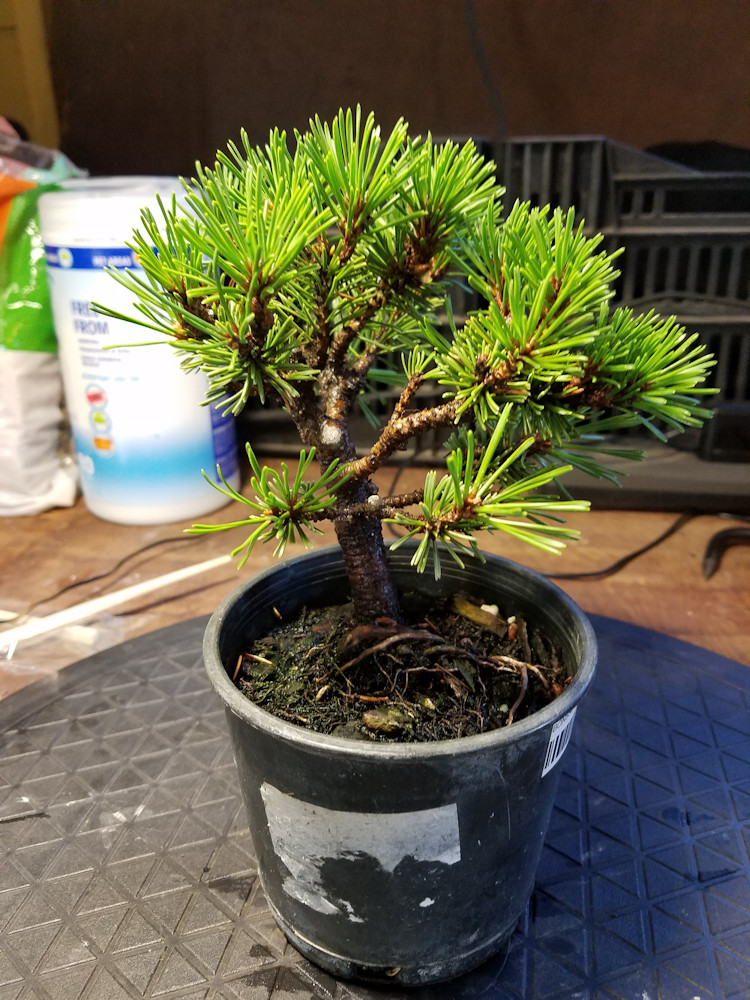 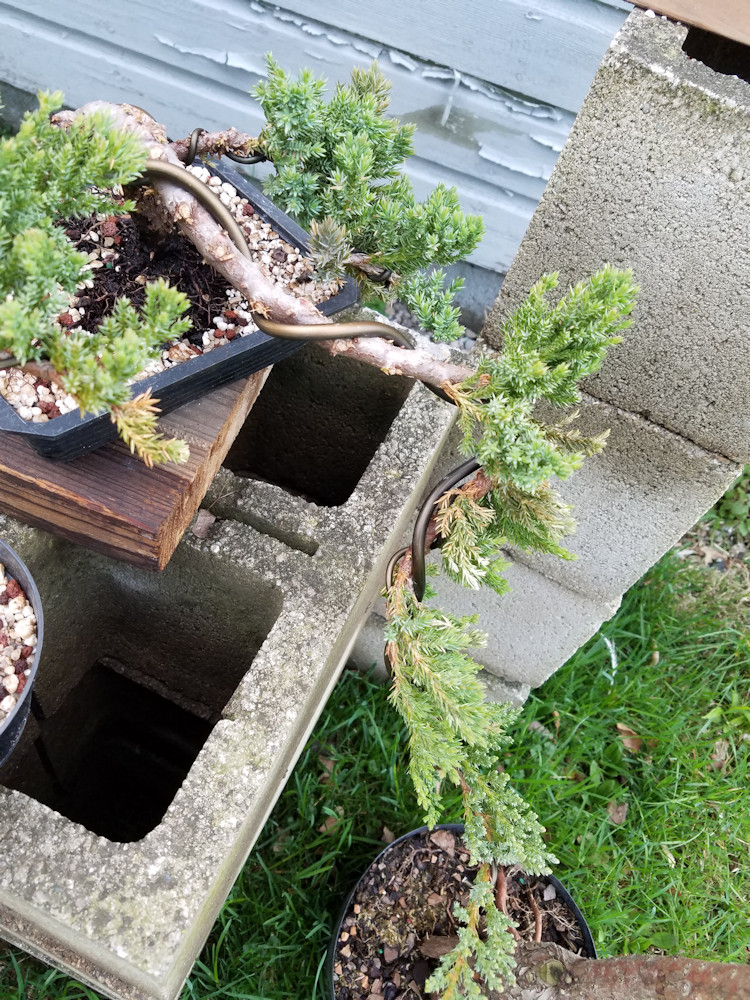 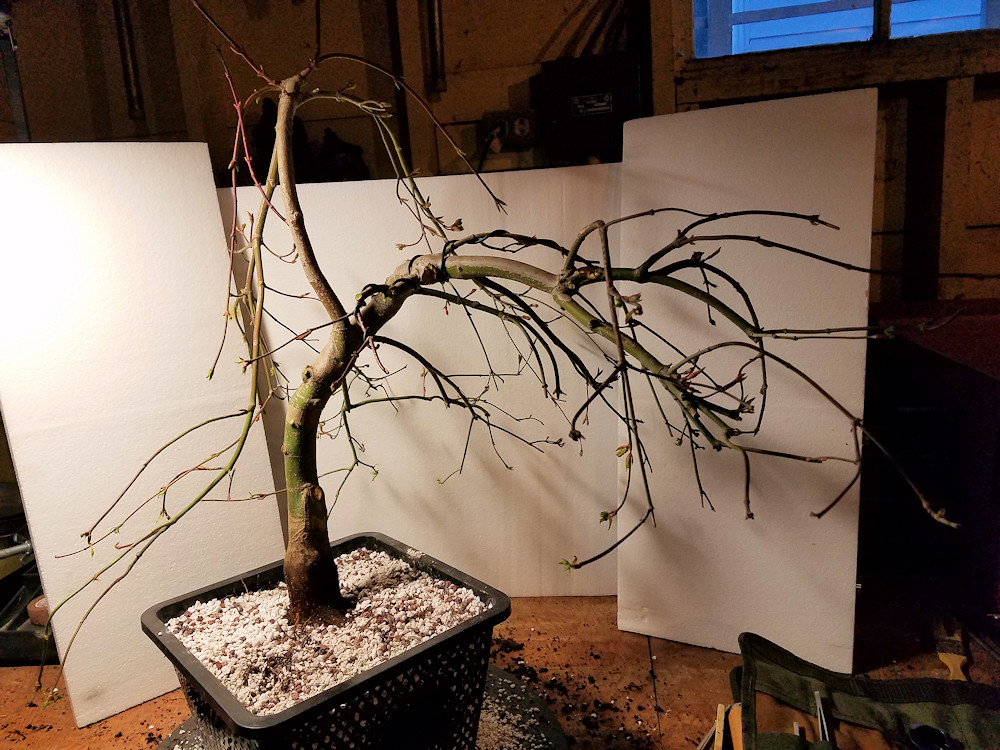 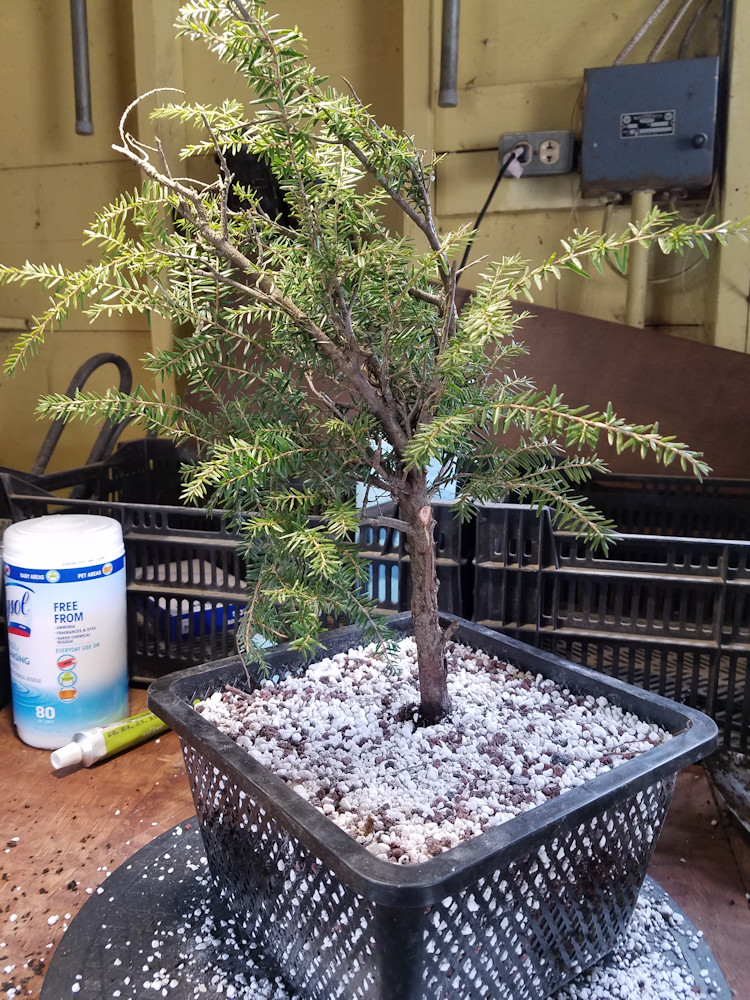 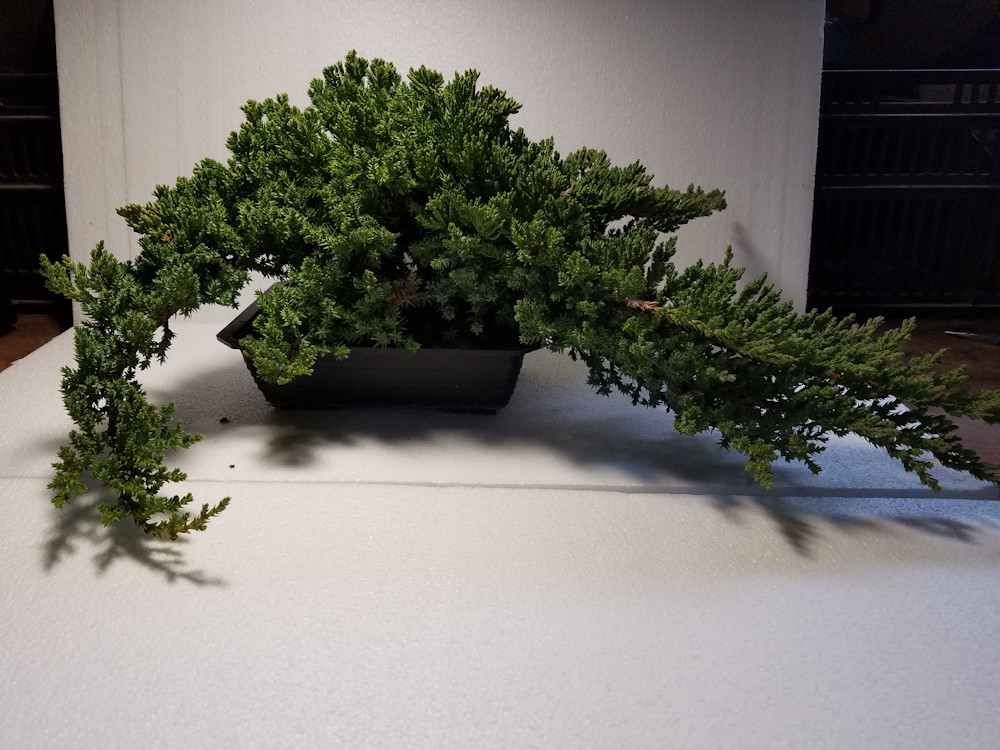 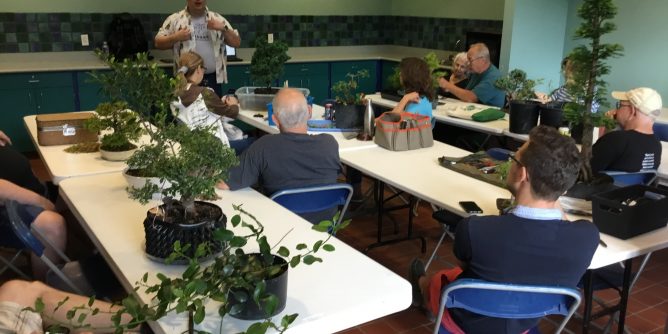 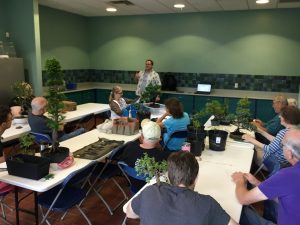 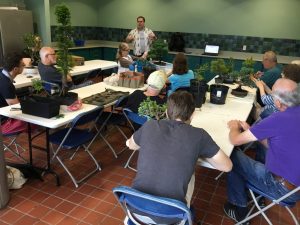 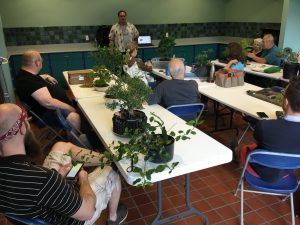 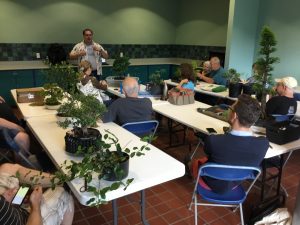 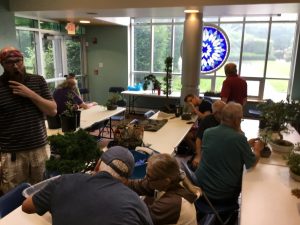 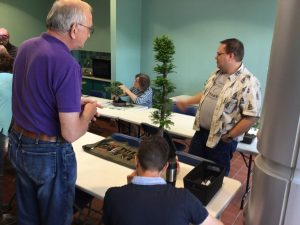 January 2023 Meeting
Happy New Year Everyone! Our first meeting of the year is coming up on Saturday January 28th, 9:30am in the indoor classroom of Rockefeller Park Greenhouse. To begin preparations for the upcoming spring repotting season, we will start with a discussion and workshop on kintsugi! Kintsugi refers to the Japanese tradition of repairing broken pottery using lacquer dusted with gold powder. In addition to keeping the item in service, making a decorative and functional repair allows the piece to tell the story of its history and reminds us to find beauty in imperfection. For repairing bonsai ceramics that experience wide ranging outdoor temperatures, we must deviate a bit from tradition in our repairs. We will use quick-setting 2 part epoxy to effect a structurally sound and durable repair. I am hoping some members have broken or cracked pots to bring in and participate. Materials will be provided but if you're planning to participate please send me a message to let me know. Additionally, if anyone got a new bonsai tree for Christmas and would like to share it, or ask questions about care, please do. Looking forward to seeing everyone again! -Adam Shank, V.P.